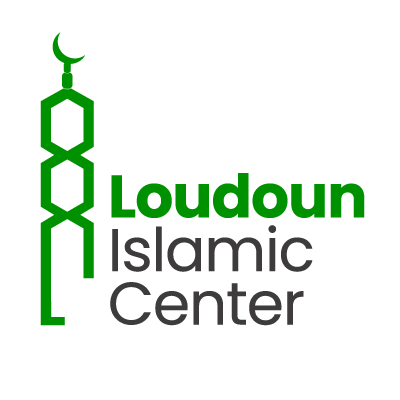 “Say, ‘The truth is that Allah is One. Allah is Besought of all, needing none. He neither begets nor is begotten, Nor is there to Him an equivalent.’” (112:1-4)

God is the One, the indivisible. He is Eternal and Absolute, He Who created all and was created by none; upon Whom all depend while He depends on none. He is the Self-Sufficient, the Provider. He does not beget, nor was He begotten, nor does He share a partner in His Divine majesty. He Who cannot be known by the eyes, He who is unlike anything, nothing is like him, and He is aware of all things.

God is the Absolute in knowledge: nothing is hidden from Him, and yet He is hidden from everything. He beholds all and hears all: from the smallest particle in the smallest atom to the supernovas that disrupt the heavens – He is aware of all things and in Absolute control.

God is Allah – the name that He has chosen for Himself. It is the name He revealed in His final revelation – the name that denotes all that was mentioned above. Allah is the One, the Indivisible. He is the Almighty, the All-Knowing. One who believes this about God has believed in Allah.

Praise be to the One, the Absolute; the Transcendent, the Eternal; the First and the Last, the Immense, the Majestic; The Merciful, the Compassionate; the All-Knowing, the Just. Praise be to Allah, the Creator of all things, and the One Who controls the possibility of all things.

“O Prophet, indeed We have sent you as a witness and a bringer of good tidings and a warner. and as the one who calls (people) towards Allah with His permission, and as a luminous lamp.” (33:45-46)

The Prophet of God, peace and blessings of Allah be upon him, was sent to his people as Allah’s mercy upon humankind. He is the warner of the fire, the bearer of glad-tidings of paradise. He brought with him the final revelation of God, His divine word, the Qur’an. He is the elucidator of Divine legislation, the differentiator between good and evil, the greatest example of kindness and compassion that ever was and ever will be.

We send the peace and blessings of God upon Him whose name is elevated in heaven and earth, whose remembrance is peace for the one who remembers, whose example is that beacon which guides all of us safely home.

​What is the Qur’an

“O mankind, there has come to you a conclusive proof from your Lord, and We have sent down to you a clear light.” (4:174)

The Qur’an is the meticulously preserved uncreated spoken word of God, given to the archangel Gabriel (Jibril) and revealed to the final prophet of God, peace and blessings of Allah be upon him. It is the final revelation to humankind, the last of the divine scripture, the final communication of God.

The Qur’an affirms what came before it in the Torah and Gospel, corrects that which was changed, and clarifies that which was misunderstood. It warns of the last day, threatens the fire, and give glad-tidings of paradise. It is the guide to the pleasure of God, the criterion between right and wrong, the unwavering light in the hearts of believers.

“The Day they come forth nothing concerning them will be concealed from Allah. To whom belongs [all] sovereignty this Day? To Allah, the One, the Prevailing. This Day every soul will be recompensed for what it earned. No injustice today! Indeed, Allah is swift in account.” (40:16-17)

God has decreed accountability on all people: those who do good are rewarded for their good, and those who do evil are given their just deserts. The fires are burned with increasing intensity for the evil-doers; the gardens are beautified for the doers of good. A single trumpet signals the end of time. All have perished except for He Whose Divine Face is eternal. Then He Who created humankind will create it again: they are all gathered together for the account of their deeds. ​

The book of deeds will be opened for them, with each action in each moment recorded therein. It descends from the right for those with shining faces; it descends from the left for those who tremble in terror before their Divine Lord. The book is opened; the account is begun. Read! Be sufficed today in this, your account.  ​

They struggle in vain those whose scale is weighed heavily by evil. Take them, O angels, by their foreheads! Clasp their hands; tie their arms. Drag them willingly or unwillingly to the depths of the flames. Eternal is their abode therein: consequence for the evil which was wrought.

They rejoice in glee those whose scales are weighed heavily by good. Wrap them in garments of paradise; perfume them in the scent of bliss. Greet them, O angels, at the gates of heaven. Eternal is their abode therein: reward for the good which they have sown.

Praise be to Him Who created the gardens and the flames. We beseech Him to enter us into His paradise, to save use from His punishment, and protect us and our progeny from the evil of our own hands.

“He has ordained for you of religion what He enjoined upon Noah and that which We have revealed to you, [O Muhammad], and what We enjoined upon Abraham and Moses and Jesus – to establish the religion and not be divided therein.” (42:13)

What does Islam believe about Abraham, Moses, and Jesus

Abraham, Moses, and Jesus are among the greatest of God’s messengers. Abraham, the survivor of flames; Moses, the splitter of seas; Jesus, the raiser of dead: they are His obedient servants and gifts from Him to all of humanity. They showed their people the love of God and taught them to seek His pleasure. Peace and blessings be upon them all: human in their entirety, but raised above all else in their servitude to the Divine.

Basic Beliefs of Islam: The Creed of Imam Al-Tahawi

The Life of the Last Prophet, Peace and Blessings of Allah Be Upon Him

And Introduction to the Qur’an

A Brief Guide to Islam

The Prophets of Islam and the Bible 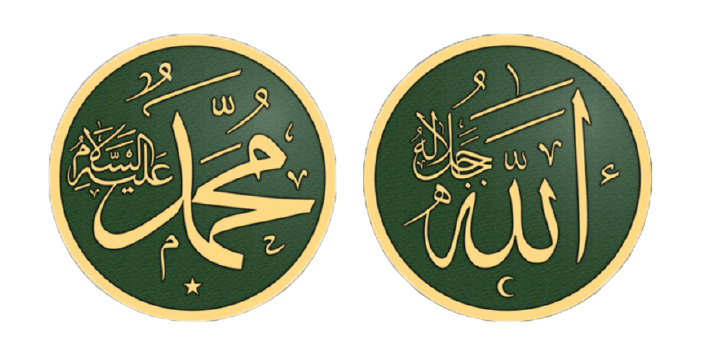 Please send your donations to donations@loudounislamiccenter.org

Designed and Developed by Zikra Infotech in affiliation with Yusra Tech.